“Thank you for the amazing lectures and discussions!
I learned a lot and benefited from the lectures and courses!”

Light refreshments will be provided to all guests before the presentation.

When: Thursday 30 June Time: lecture from 6:00pm – 7:30pm AEST (Refreshments available from 5.00pm)
Where: Room 206, Steele Building (3), The University of Queensland, St Lucia campus
Refreshments to be served in the Atrium, Global Change Institute (GCI) Building (next to the Steele Building)
Online: Zoom link will be distributed to all registered attendees participating remotely 48 hours prior to the event

Artificial intelligence is one of the defining technologies of the 21st century. Over the last 15 years, machine learning models have learnt to perform tasks that humans find easy, such as speech and image recognition. However many problems are still out of the reach of AI, including most unsolved problems in pure mathematics.

Hear from University of Sydney Professor of Mathematics Geordie Williamson as he explores how machine learning can help with the intuitive aspects of mathematical research. Geordie recently carried out one of the first applications of AI in pure mathematics, in collaboration with Oxford University mathematicians and DeepMind, the AI company of AlphaGo fame. The results were published in the prestigious scientific journal Nature in December 2021.

Geordie and the DeepMind team used machine learning models to uncover surprising patterns in mathematical objects, leading to progress on problems that have puzzled mathematicians for decades. 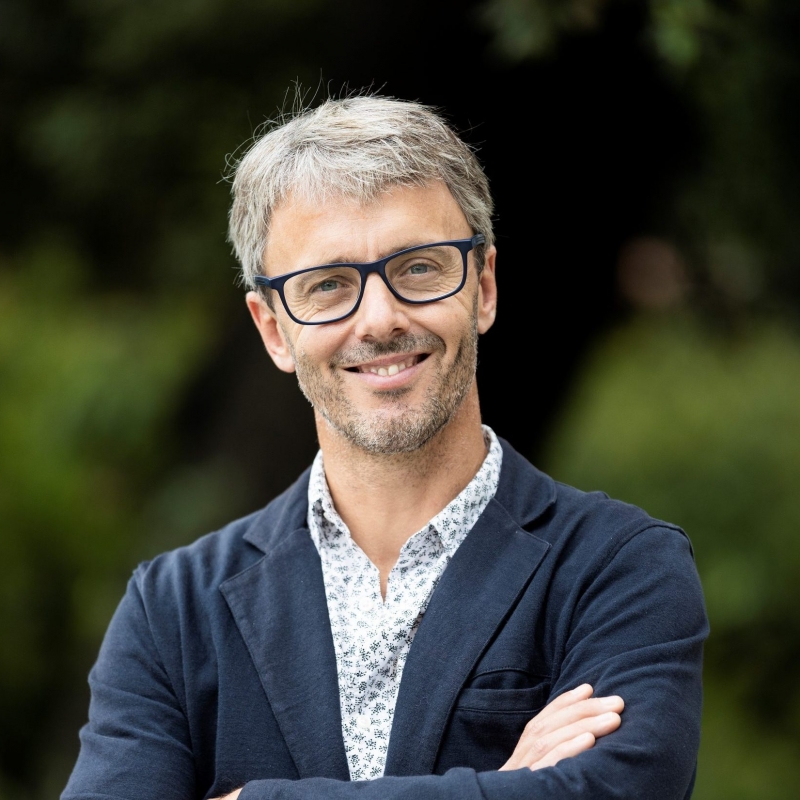 Geordie Williamson works in Representation Theory, the mathematical theory of linear symmetry. He has made several fundamental contributions to the field including his proof (with Ben Elias) of the Kazhdan-Lusztig positivity conjecture, his algebraic proof of the Jantzen conjectures, and his discovery of counter-examples to the expected bounds in the Lusztig conjecture in modular representation theory.

Geordie is currently Professor of Mathematics at the University of Sydney. Prior to coming to Sydney he spent five years as an Advanced Researcher at the Max Planck Institute in Bonn. In 2020 he led a special year on Representation Theory at the Institute for Advanced Study in Princeton.

THIS EVENT IS PROUDLY PRESENTED BY