Some mathematical maturity will be assumed. If you want to get started, the book “Introduction to Soergel bimodules” by Elias, Makisumi, Thiel and Williamson is a good place to start. 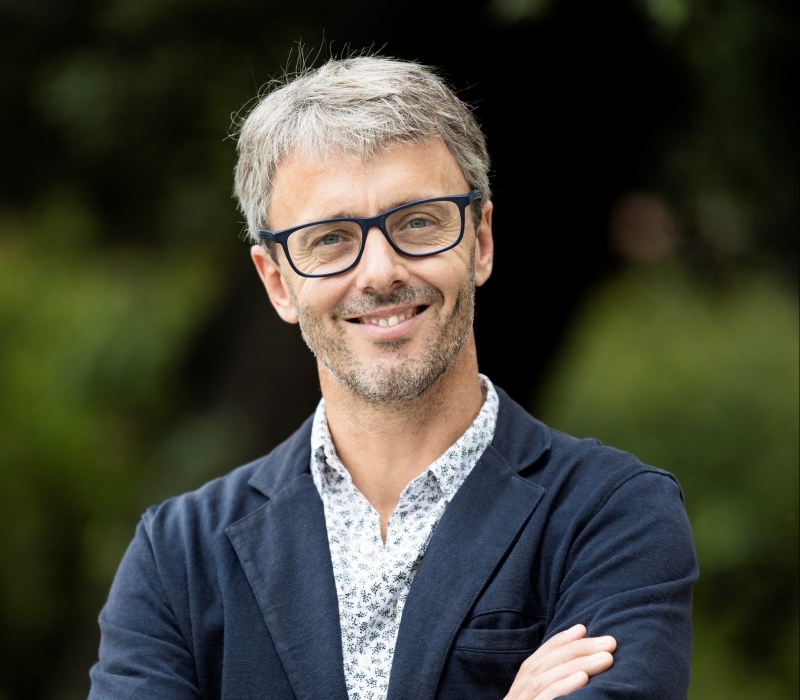 Geordie Williamson works in Representation Theory, the mathematical theory of linear symmetry. He has made several fundamental contributions to the field including his proof (with Ben Elias) of the Kazhdan-Lusztig positivity conjecture, his algebraic proof of the Jantzen conjectures, and his discovery of counter-examples to the expected bounds in the Lusztig conjecture in modular representation theory.

Geordie is currently Professor of Mathematics at the University of Sydney. Prior to coming to Sydney he spent five years as an Advanced Researcher at the Max Planck Institute in Bonn. In 2020 he led a special year on Representation Theory at the Institute for Advanced Study in Princeton.