These lectures are an introduction to the modular representation theory of symmetric groups, with a focus on homological methods. Topics covered will include: parametrisation of irreducible modules, blocks, local-global conjectures, derived equivalences via categorification.

Radha Kessar’s lectures in the previous week and some knowledge of abelian and derived categories would be helpful. 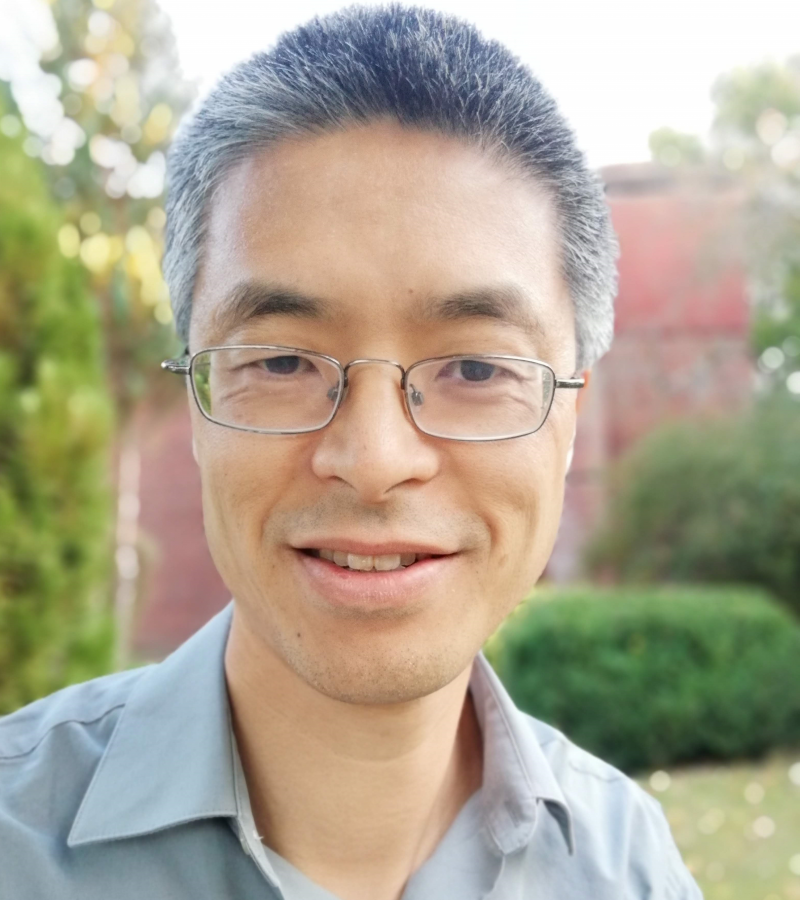 Joe grew up in Oberlin, Ohio, USA. He studied mathematics at Harvard University, graduating with a Bachelor of Arts degree in 1994, and spent the following year attending Part III of the Mathematical Tripos at Cambridge University. He then prepared his PhD at the University of Chicago under the supervision of Jon Alperin. After completing his graduate studies, he held a junior research fellowship at St. John’s College, Oxford from 1998 to 2000. He spent the next eight years as a lecturer at the University of Bristol before joining City, University of London, in 2008.

Joe’s research interests are in the representation theory of finite groups and related algebras, and in homological and homotopical algebra.