Introduction to the block theory of finite groups algebras

The lectures will provide an introduction to the theory of p-blocks of finite groups. The emphasis will be on the interplay between local invariants (arising from p-local finite group theory) and global structure (coming from the representation theory of finite dimensional algebras).

We interviewed Professor Kessar about what she hoped students would take away from her classes and the best piece of advice she was ever given. 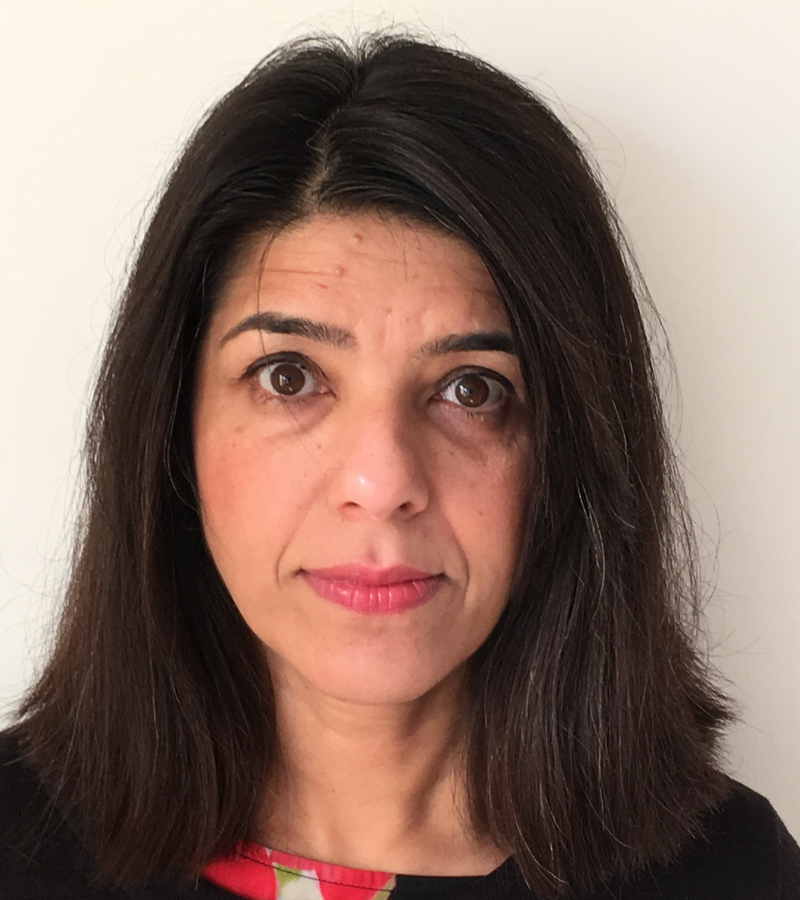 Radha grew up in Chandigarh, India. She studied mathematics at Panjab University, graduating with a Bachelor of Sciences in 1991. From 1991-1995 Radha was a graduate student at the Ohio State University in USA where she obtained a PhD under the supervision of Professor Ronald Solomon. After completing her graduate studies Radha held postdoctoral positions at Yale University and the University of Minnesota. From 1999 to 2002 she held a junior research fellowship at University College, Oxford. This was followed by a tenure track assistant professorship at the Ohio State University. Between 2005-2012, Radha was at the university of Aberdeen first as senior lectures, then as reader and professor. Since 2012 she has been a professor at City, University of London.

Radha’s research interests are in algebra, more specifically in the representation theory of finite groups.