Afternoon tea will be provided to all guests.

REGISTER FOR THIS EVENT

Turing patterns (TPs) underlie many fundamental developmental processes, but they operate over narrow parameter ranges, raising the conundrum of how evolution can ever discover them. Here we explore TP design space to address this question and to distill design rules. We exhaustively analyze 2- and 3-node biological candidate Turing systems, amounting to 7,625 distinct networks and more than $3\times 10^{11}$ analysed scenarios. We find that network structure alone neither implies nor guarantees emergent TPs. A large fraction (>61\%) of network design space can produce TPs, but these are sensitive to even subtle changes in parameters, network structure and regulatory mechanisms. This implies that TP networks are more common than previously thought, and evolution might regularly encounter prototypic solutions. We deduce compositional rules for TP systems that are almost necessary and sufficient ($\approx 96\%$ of TP networks contain them, and $\approx 92\%$ of networks implementing them produce TPs). This comprehensive network atlas provides the blueprints for identifying natural TPs, and for engineering synthetic systems. 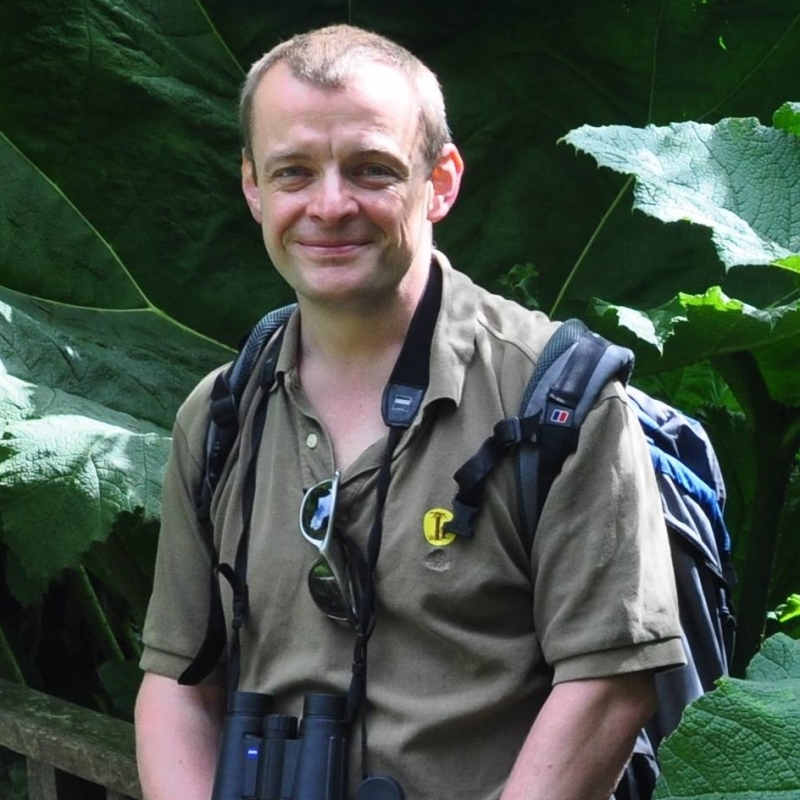 Originally from Bavaria, Michael studied physics at the Universities of Tübingen and Göttingen and did his Diploma at the Max-Planck-Institute for Fluid Dynamics before going to Oxford to study for a DPhil in condensed matter theory. In 1999 he moved to the Department of Zoology in Oxford to work with Bob May, investigating evolutionary, stochastic and dynamical processes in biology. He joined Imperial College in 2003, where he also held a chair in Theoretical Systems Biology and won a Wolfson Merit Award and the Rector’s Medal for Excellence in Research Supervision. He was in Melbourne in 2013 as a Miegunyah Distinguished Fellow, and joined the School of BioSciences and the School of Mathematics and Statistics at The University of Melbourne in January 2019 as Professor of Theoretical Systems Biology.

This event is proudly presented by