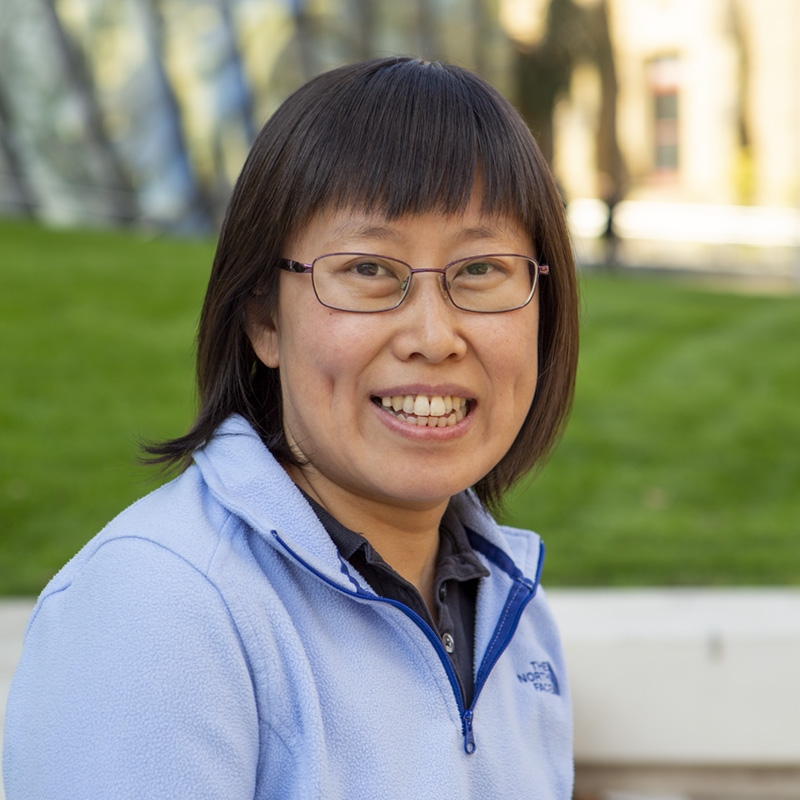 I am a Senior Lecturer in the School of Mathematics and Statistics at the University of Melbourne. I obtained my PhD in 2010 at Massachusetts Institute of Technology, USA, under the direction of George Lusztig. Prior to Melbourne, I was a Boas Assistant Professor at Northwestern University, USA, from 2010 to 2013 and a postdoctoral researcher at the University of Helsinki, Finland, from 2013 to 2015.

My research interest lies in geometric aspects of representation theory, in particular, representations of algebraic groups and geometry of nilpotent orbits, as well as combinatorics that arises from representation theory. My current research focus is to describe character sheaves in the setting of graded Lie algebras and to explore their applications to p-adic groups.