“The lectures are good and some of them quite profound.
I did learn a lot of useful knowledge from them”
Yunpeng Zhang, The University of Queensland

Light, sound and the magic of the Fourier transform

To be presented as part of the BrisScience public lecture series

Light refreshments will be provided to all guests after the presentation.

Registrations for this event will open in June

How do our eyes perceive colour? How do our ears tell the difference between the sound of our friend talking from a passing car? The more one thinks about these questions, the more miraculous they become. Professor Geordie Williamson will discuss these questions from various points of view, emphasising the fundamental role played by the Fourier transform. This simple idea has led to one of the most powerful tools in modern mathematics and theoretical physics. 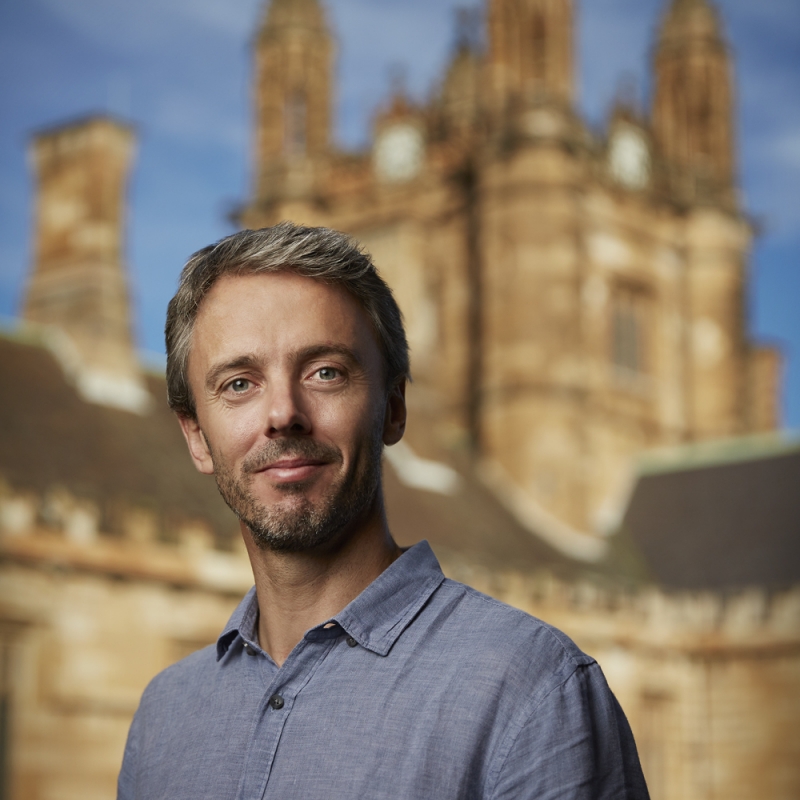 Geordie Williamson completed his PhD in Pure Mathematics 2008 at the University of Freiburg, and is currently the director of the University of Sydney Mathematical Research Institute (SMRI). Geordie is widely regarded as one of the world’s leading research mathematicians, and is the recipient of many prestigious prizes, including the Chevalley Prize of the American Mathematical Society, the Clay Research Award, the European Mathematical Society Prize, and the New Horizons in Mathematics Prize. In 2018 he was elected Fellow of the Australian Academy of Science, and in the same year was the youngest Fellow to be admitted into The Royal Society. Geordie’s remarkable life and scientific career have been extensively reported in the Australian media, including in a special feature in the Good Weekend magazine of the SMH and The Age.

THIS EVENT IS PROUDLY PRESENTED BY